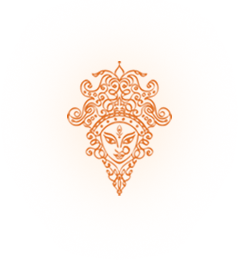 ‘The Heart of Tantra’ is an integral system which draws from a variety of approaches to yoga. Some of the topics are universal and apply to all forms of yoga, including forms such as Chi Kung, some Buddhist practices, Shamanic practices and so forth, others are more specific to India Yoga.

There is a particular combination of yogic approaches that suits each individual and where one person will resonate with a particular technique such as meditation for example, another person may prefer something quite different such as devotional singing or karma yoga.

I feel it is important that my students understand the rational behind the yoga technologies that I teach, some of which could seem a little strange to the untrained eye so I run courses that include theory as well as practice.

As all good yogis tell us:

‘An ounce of practice is worth a tonne of theory.’

So with this in mind, each class will include only a little theory from the topics listed below and focus mainly on practice..